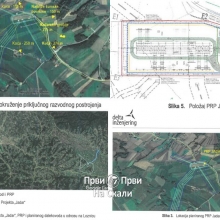 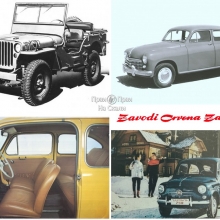 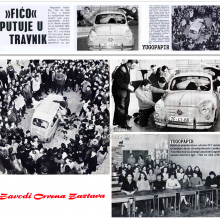 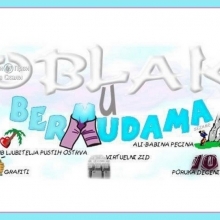 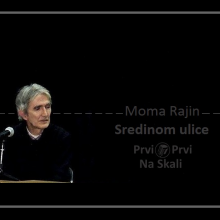 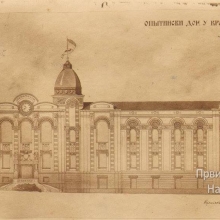 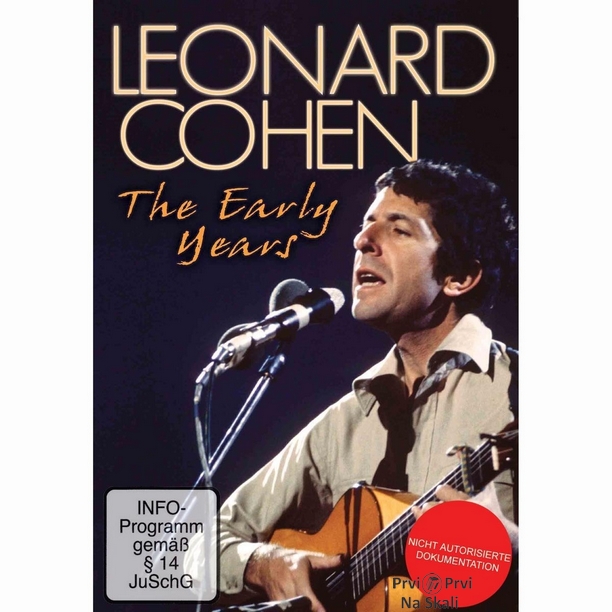 This DVD-film puts the early years of Leonard’s life and career into the spotlight as it traces his story from his childhood, through his years as a budding poet and across the albums he recorded between his 1967 debut ’Songs From A Room’ and his 1977 uncharacteristic masterpiece, the Phil Spector produced, ’Death Of A Ladies Man.

Leonard Cohen: The Early Years movie ’ Liberally infused with performance footage, archive interviews and TV material, plus contributions from those who have known him best, seldom seen photographs, location shoots, news reports and numerous other features, this program will prove a delight to Leonard Cohen fans everywhere and shall remain the standard work on the man for many years to come.