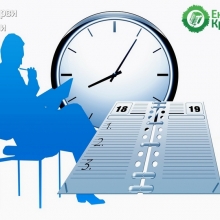 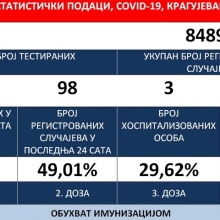 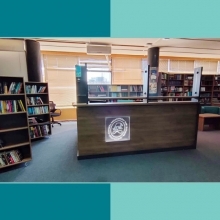 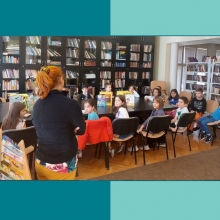 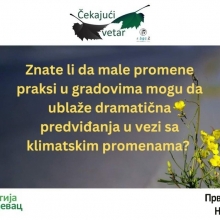 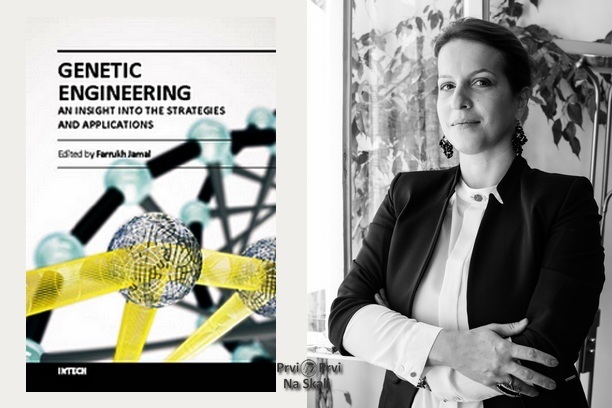 This collection presents various interesting aspects of genetic engineering. Many thought-provoking queries like "Is gene revolution an answer to the world hunger? Do GM crops with more complex transformation contribute to the enrichment of multinationals? Why the US increases food aids?" have been analyzed. Transformation protocols and retrieval of recombinants are essential to the success of genetic engineering. The book throws light on new transformation strategies which can be used to increase the transformation efficiency in most plant species. Genetic engineering offers potentially viable solution to look for alternatives beyond Bt toxins with similar pattern of toxicity. An interesting chapter is dedicated to in vitro fig regeneration and transformation systems. To address the long juvenile phase of fruit trees, the book includes a chapter on plant breeding technique that can significantly shorten the breeding periods. The book dwells on aspects of genome editing which will enable researchers to produce transgenic plants in a more convenient and safer way to genetic modification of stem cells holding significant therapeutic promise to treat complications of diabetes and obesity. I hope this book will serve as a seed for further investigations and novel innovations in the area of genetic engineering.

In the spirit of the general debate over genetically modified (GM) food which is not slowing down, we wanted to answer some questions, such as: Is Gene Revolution an answer to world hunger? Do GM crops with more complex transformation contribute to the enrichment of multinationals? Why U.S. increases food aids? To this end, we firstly describe the diffusion of GM crops around the world during the previous 20 years.

Unlike the Green revolution, in which public research institutes developed technologies and freely disseminated them around the world, Gene revolution is led by multinational corporations, which place on the market GM crops protected by patents. Despite the claims of GMOs impressive diffusion, unequal distribution is present in all segments. Herbicide tolerance and insect resistance are the main GM traits that are currently under commercial cultivation, and the main crops are soybean, maize, canola, and cotton. Soybean and maize share in the total acreage was 81% in 2015. The reason for such a large share is their widespread use as food, feed, for industrial purposes and for biofuels production. These two plant species are broadly 16 Genetic Engineering - An Insight into the Strategies and Applications present as ingredients of processed foods. For example, soya components are in margarine, cooking fat, mayonnaise, biscuits, coffee creams, fried products, ice creams, baked goods, chocolate, smoothies, tofu, sauces, as well as in meat, meat products, milk, and eggs (as 75% of soy worldwide is used for animal feed, especially for poultry and pigs) [65].

GM crops are grown by <1% of the world’s farming population on 13% arable land mostly located in Americas and in some part of Asia. Transgenic technology is facing problems on all continents. Russia has learned a lesson from the past when even a strong nuclear power failed to provide food self‐sufficiency. That’s why the modern tendency of the Russian Federation is to ensure food security. In case, it comes to fruition that Russia will be a key player in reshaping tomorrow’s global food system. Because the U.S. is powerless to oppose the Russian ban on GMOs and because of strong possibility of further strengthening of the European opposition, the U.S. intensifies the pressure on week, poor countries or countries in transition to accept transgenic technology. Apart from several African countries (Cameroon, Egypt, Ghana, Kenya, Malawi, Nigeria, and Uganda) where multinationals conducted in recent years field trials on GM crops as the penultimate step prior to its approval, in the Balkan region Serbia faces the greatest pressure to accept this technology. The reason lays in the facts that Serbia is leading agricultural country in the region, among the 10 largest world exporter of corn (non‐GM), one of the biggest European producing countries of non‐GM soya exporting soybean products into five continents and because the U.S. has lost export market for soybean meal. So far, 127 municipalities in Serbia have signed “declaration against GMOs.” On May 29, 2009, National Parliament adopted new law on GMOs that fully prohibit the possibility of commercial growing of GMOs, or trade and products derived from GMOs. On the other hand, corrupt politicians and livestock agribusiness sector are pressuring to amend the Law on GMOs. Although multinationals conduct court disputes with farmers who sown GM seed without paying from the countries that allow the GM cultivation, in Serbia as a part of its expansion, strategy does not require protection of patent rights for illegally planted seeds.

Finally, it is important that governments around the world provide a transparent source of information for consumers on GM foods, which clearly listed of what GM foods are on the market. That way, consumer rights to informed choice will be satisfied.