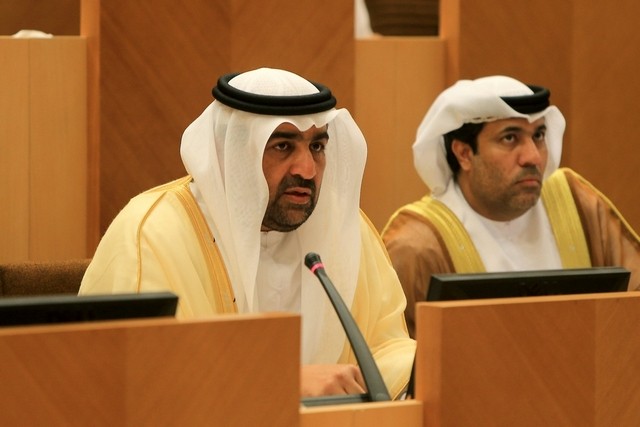 Ali Al Nuaimi (Ajman) said some European countries were already on the verge of banning such items from their markets as studies found a correlation between the consumption of genetically modified (GM) food and cancer and organ failure.

He said the UAE should follow suit as these types of food are on sale in the country, particularly in the absence of a federal law to regulate food trade.

“A law is crucial to show the dangers of such food,” he said on Tuesday, during an FNC session with the Minister of Environment, Dr Rashid bin Fahad, also the chairman of the Emirates Authority for Standardisation and Metrology.

He asked Dr bin Fahad what efforts the ministry had made to alert consumers to the dangers of GM food.

While the minister said a law on food security, currently in the works, would help, he said there were contrary views on the topic.

“For awareness on dangers, as I said, there is a two-sided argument on it,” he said.

Dr bin Fahad said even though many have claimed that GM foods are a health hazard, studies were still being conducted.

He said when it came to food, they ministry followed the International Food Standards set by the World Health Organisation and the Food and Agriculture Organisation of the United Nations (Codex Alimentarius).

“This is what the UAE works on,” he said.

He added there were some GM foods, such as oil and corn, that held no danger.

Mr Al Nuaimi said at the very least, consumers should have the ability to decide for themselves after seeing proper labelling.

He said that the ministry should reconsider a possible food and medicine regulator, as similar regulators proved to be effective in neighbouring countries.

Photo: Dr Rashid bin Fahad, UAE Minister for the Environment, told the FNC studies were still being carried out on GM foods. Ravindranath K / The National