Greens vote against new GM deal proposed by the Commission 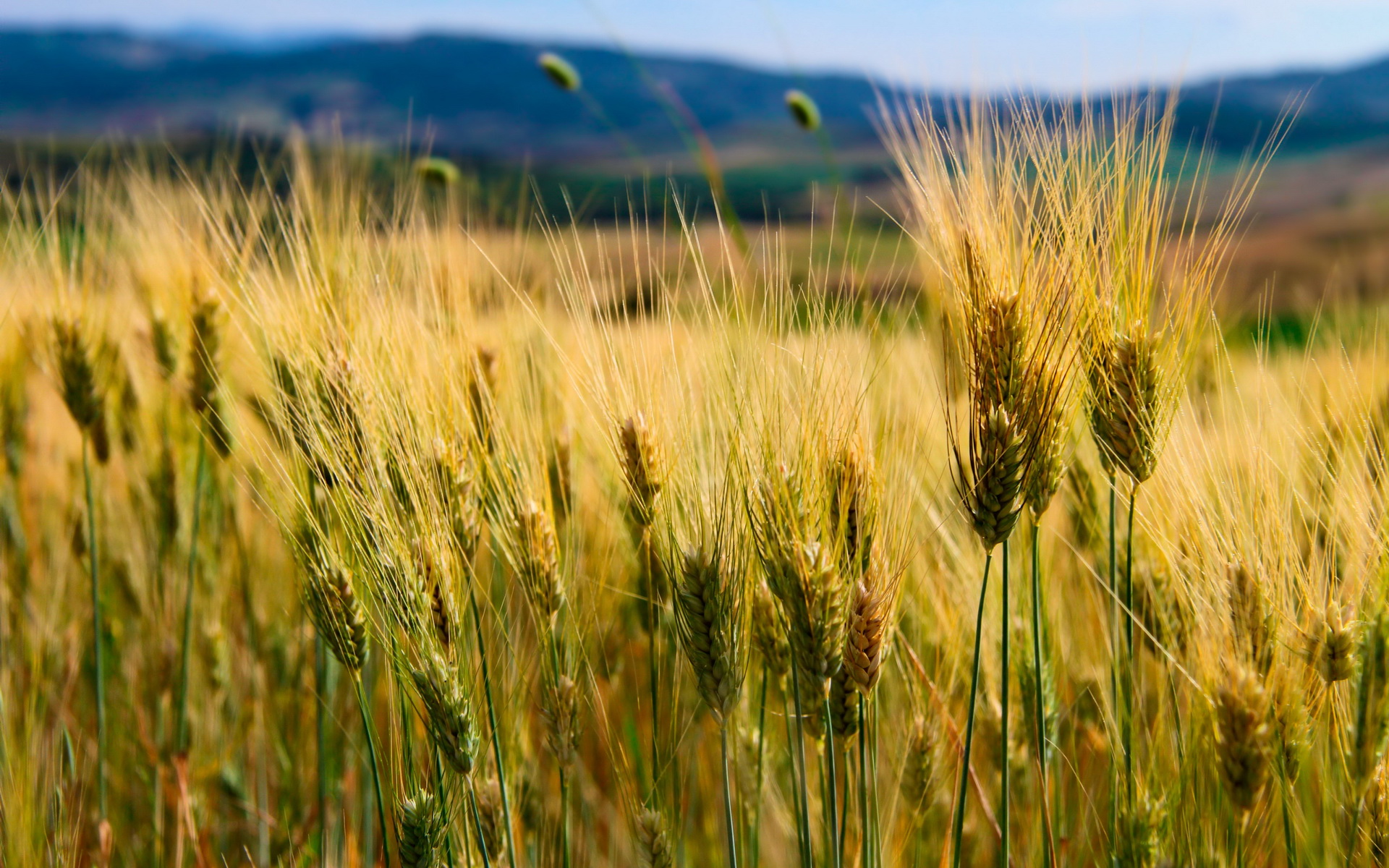 The European Parliament has voted to allow individual EU countries to ban the cultivation of GM crops. Green MEPs voted against the proposal, as the final compromise between the Council, Commission and Parliament was watered-down and unsatisfactory. Some member states will now go ahead with banning GMO cultivation altogether, which can be seen as a victory for the environmentalists. Yet in other member states, the authorisation process will become even easier; in other countries, governments could be exposed to legal challenges by biotech companies. The laissez-faire approach of the Commission the Council (lead by Spain and the UK) was in stark contrast with at least 19 member states who were keen to see a ban on GMOs.

Monica Frassoni, Co-Chair of the European Green Party, said, ’’the renationalisation of GM-related decisions might seem to be an easy shortcut for the European Parliament, but the new legislation will leave the way open for the cultivation of GMOs in Europe, and will not address the much needed reform of the way risks associated with GM crops are assessed. It is certainly positive that countries who oppose GMOs have been given the opportunity to say no to them, but there is no absolute guarantee of a solid legal basis across Europe.

"Despite their opposition to the final agreement, the work of the Greens was also instrumental in influencing two key points of the agreement. Firstly, private companies are now prevented from influencing national decision making processes about the cultivation of GMOs that were already approved by the European Food Safety Authority (EFSA). Secondly, the Commission has agreed to submit a proposal for a review of the environmental risk assessment within two years, in order to fill the gaps in the current system of authorisation.

According to Frassoni, “Bearing in mind that the vast majority of EU citizens are opposed to GMOs, the battle for a GMO-free Europe does not end today.’’