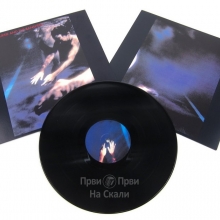 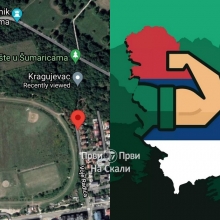 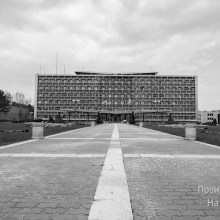 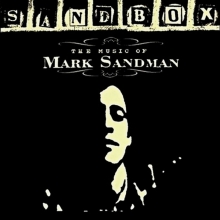 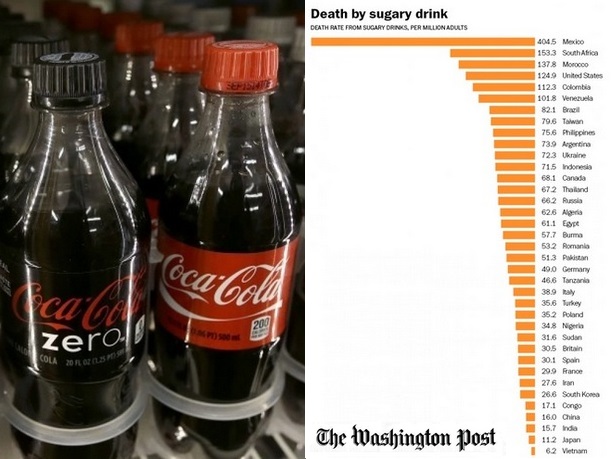 Scientists are asking people across the globe to lay off sugary drinks, linking the consumption to an estimated 184,000 adult deaths each year, including more than 25,000 Americans.

Overall, that means one in every 100 deaths from obesity-related diseases is caused by sugary beverages, according to a study published Monday in the journal Circulation. The study, conducted by researchers from Tufts University, found that the beverages would be responsible for 133,000 deaths from diabetes, 45,000 from cardiovascular disease and 6,450 from cancer.

[Sorry diet soda drinkers, your favorite beverage may lead to more belly fat as you age]

Researchers collected data on deaths and disabilities from 2010 and calculated the direct effect that sugar-sweetened beverages had on public health based on dietary surveys reaching more than 600,000 people. The beverages in the study included sugar-sweetened sodas, fruit drinks, energy drinks, sweetened iced teas and homemade sugary drinks such as frescas.

The American Beverage Association dismissed the study when it was first presented to the American Heart Association as an abstract in 2013, taking issue that it had been presented without being published or peer-reviewed.

"This study does not show that consuming sugar-sweetened beverages causes chronic diseases and the authors themselves acknowledge that they are at best estimating effects of sugar-sweetened beverage consumption," the ABA said in a statement released Tuesday. "America’s beverage companies are doing their part to offer consumers the fact-based information and the beverage options they need to make the right choices for themselves and their families."

[America’s getting even fatter according to the latest obesity statistics]

Now that the study has been peer-reviewed, its authors say they remain confident about the results.

"If the sugar industry’s argument is that there’s no correlation, that’s not correct," said Dariush Mozaffarian, an author of the study and dean of Tufts University’s Friedman School of Nutrition Science and Policy.

In the United States, soda consumption has been on the decline for the past decade, and in Mexico, a year-old sugar tax has been credited for a slump in consumption.

"There’s definitely been progress, but there’s still a huge amount of soda consumption in the U.S. and globally," Mozaffarian said.