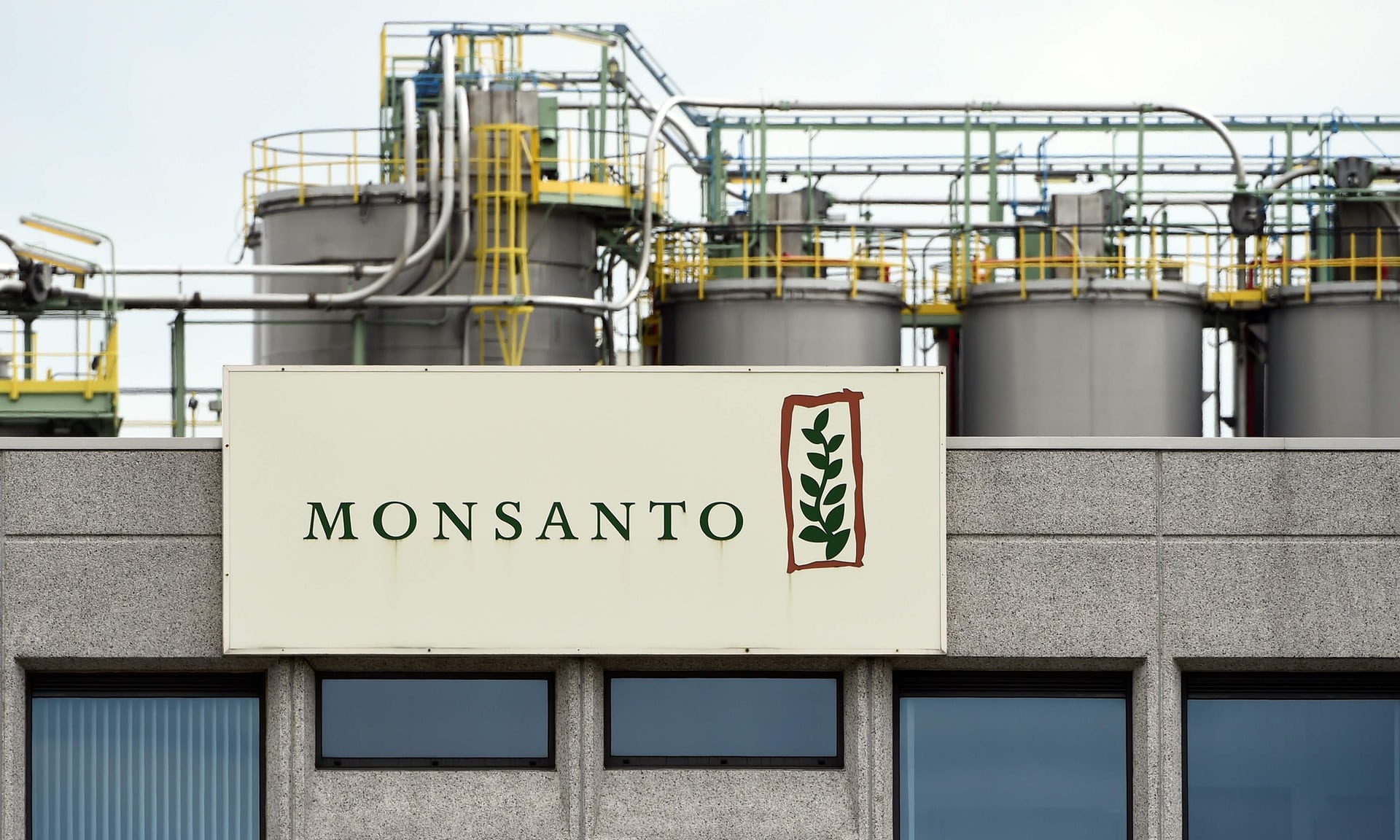 Monsanto continued to produce and sell toxic industrial chemicals known as PCBs for eight years after learning that they posed hazards to public health and the environment, according to legal analysis of documents put online in a vast searchable archive.

More than 20,000 internal memos, minuted meetings, letters and other documents have been published in the new archive, many for the first time.

Most were obtained from legal discovery and access to documents requests digitised by the Poison Papers Project, which was launched by the Bioscience Resource Project and the Center for Media and Democracy. Chiron Return contributed some documents to the library.

Bill Sherman, the assistant attorney general for the US state of Washington – which is suing Monsanto for PCB clean-up costs potentially worth billions of dollars – said the archive contained damning evidence the state had previously been unaware of.

He told the Guardian: “If authentic, these records confirm that Monsanto knew that their PCBs were harmful and pervasive in the environment, and kept selling them in spite of that fact. They knew the dangers, but hid them from the public in order to profit.”

Any legal liabilities may be shared with the German chemicals company, Bayer, which has mounted a $66bn (£51bn) takeover bid for Monsanto. The European commission aims to complete a competition probe into the merger by 22 August, amid signs of public unease in Europe and the US.

Monsanto’s vice president of global strategy, Scott Partridge, did not dispute the authenticity of the documents revealed in the online cache but denied any impropriety.

He told the Guardian: “More than 40 years ago, the former Monsanto voluntarily stopped production and sale of PCBs prior to any federal requirement to do so. At the time Monsanto manufactured PCBs, they were a legal and approved product used in many useful applications. Monsanto has no liability for pollution caused by those who used or discharged PCBs into the environment.”

Polychlorinated biphenyls (PCBs) are long-lived pollutants that were mass produced by Monsanto between 1935 and 1977 for use as coolants and lubricators in electrical equipment such as transformers and capacitors.

By 1979, they had been completely banned in the US and elsewhere, after a weight of evidence linking them to health ailments that ranged from chloracne and Yusho (rice oil disease) to cancer, and to environmental harm.

Yet a decade earlier, one Monsanto pollution abatement plan in the archive from October 1969, singled out by Sherman, suggests that Monsanto was even then aware of the risks posed by PCB use.

In a section on “damage to the ecological system by contamination from PCBs,” it said: “The evidence proving the persistence of these compounds and their universal presence in the environment is beyond questioning.”

“Direct lawsuits are possible” it continued, because “customers using the products have not been officially notified about known effects nor [do] our labels carry this information.”

The plan offered three courses of action, each accompanied by “profit and liability” flow charts. The options were: “Do nothing”, “discontinue manufacture of all PCBs” or “respond responsibly,” admitting environmental contaminations, and taking remedial action.

Sherman said: “At the same time that Monsanto was telling the public that that PCBs were safe, they were literally graphing their potential legal liability against the lost profits and public image boost that might accompany being responsible and honest. At the end of the day, Monsanto went for the profits instead of for public health and environmental safety.”

Another internal memo from September 1969 lists PCB leakages in the Gulf Coast, Great Lakes and San Francisco Bay areas and outlines potential cleanup actions. But the memo also says Monsanto’s strategy should be to “let govt prove its case on a case by case basis”.

It says: “We can prove some things are ok at low concentration. Give Monsanto some defence. We can’t defend vs everything. Some animals or fish or insects will be harmed.”

Two months later, a PCB presentation to Monsanto’s corporate development committee firmed up this warning: “From the standpoint of reproduction, the PCBs are highly toxic to birds,” it said.

The presentation described the firm’s Aroclor 1254 and 1260 products as “the most serious offenders” in what it admitted was “a worldwide ecological problem”.

Production of Aroclor 1254 and other PCBs continued until August 1977. In 1999, Aroclor 1254 and 1260 were blamed for one of Europe’s worst food contamination outbreaks, in Belgium. Wallonia’s agriculture minister called it “the most serious economic crisis Belgium has known since the war”.

Monsanto began manufacturing PCBs in 1935, after acquiring the Swann chemical company. It went on to dominate global production.

Adverse health effects linked to PCBs had first forced their way on to the company’s agenda in 1937, when autopsies revealed that three Monsanto workers had died from severe liver damage after handling the substance.

These concerns ratcheted up several levels in 1966, when a landmark study by Soren Jensen discovered the bioaccumulation of PCBs in Baltic fish and sea birds.

By the 1970s, nearly 80% of the Baltic Sea’s three female seal species were found to be infertile, and correlations with PCB exposure were soon established.

By 1972, Monsanto had voluntarily stopped selling PCBs for all uses except in enclosed electrical applications. In the same year, Sweden and Japan imposed moratoriums on “open” PCB use and manufacture.

In the US, an interdepartmental government task force called for the use of PCBs to be restricted to “essential or non-replaceable uses which involve minimal direct human exposure since they can have adverse effects on human health.”

But their report found “no toxicological or ecological data” to indicate a threat to human health from levels thought present in the environment, although the data available to the task force to was “inadequate”, its authors said.

In 1975, as EPA officials publicly labelled PCBs “highly toxic” and “a significant hazard to human health and the environment,” Monsanto privately admitted that they did not just affect animals but “can have permanent effects on the human body”.

Publicly though, Monsanto downplayed health and environmental hazards in contacts with several public authorities over this period, insisting that they were not “highly toxic” to the EPA, American National Standards Institute and to Congressmen.

EU agencies today cite PCBs as a textbook justification for the bloc’s precautionary principle, obliging caution in the face of potential health and environmental hazards.

Recently, Dr. Jonathan Latham and Carol Van Strum launched “The Poison Papers Project” which reveals decades of collusion between industry and regulators over toxic pesticides and other hazardous chemicals.

In this segment of The Organic View, Dr. Latham talks to host, June Stoyer about this massive cover-up and how it began. Stay tuned!

Jonathan R Latham, PhD Co-founder and Executive Director of the Bioscience Resource Project; Editor of the Independent Science News website. Dr. Latham is a biologist who holds a Masters degree in Crop Genetics and a PhD in Virology. He was subsequently a postdoctoral research associate in the Department of Genetics, University of Wisconsin, Madison. Prior to heading the Bioscience Resource Project he published scientific papers in disciplines as diverse as plant ecology, plant virology, genetics and genetic engineering.