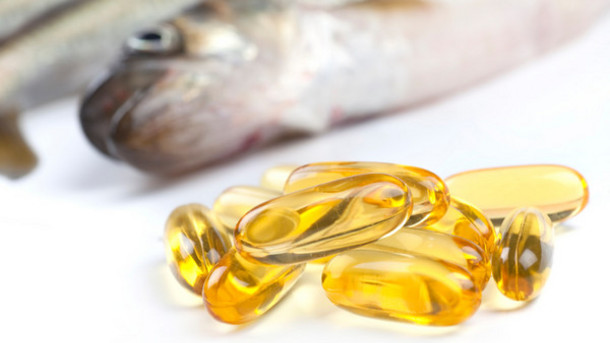 Will the EU Commission give the green light for cultivation in May?

In just a few weeks time the EU Commission could give permission for the commercial cultivation of maize 1507. According to an exchange of letters between the Commission and the European Food Safety Authority (EFSA), the authority is currently assessing relevant documents including some reports from Testbiotech, the results of which might be available at the end of April. If EFSA declares it has found no new evidence, the EU Commission can authorise the maize that was jointly developed by Dow AgroSciences and Pioneer Hi-Bred / DuPont. In this context, Testbiotech is publishing a report today showing that industry has a strong influence on all kinds of risk research with 1507. The Testbiotech report concludes that there is not enough adequately reliable data to carry out a proper risk assessment and that the authorisation process should be stopped.

“The analysis of risk related data on maize 1507 has not only revealed a major gap in independent data, but also shows industry has a great deal of influence on the few available publications that we initially considered to be independent”, says Andreas Bauer-Panskus who conducted the research for Testbiotech.

It is evident that research on the environmental risks of maize 1507 is dominated by a network of scientists who are not employed by industry but have strong links to industry. One example is Blair D. Siegfried who is the inventor behind patents hold by Dow on the insecticidal toxin Cry1F expressed by maize 1507. At the same time he was involved in many relevant publications as an ’independent’ scientist. Siegfried has not made his relation to Dow transparent in his publicly funded studies on Cry1F maize.

The report also shows that overall there are only very few studies on maize 1507 that have not been obviously influenced by industry. In most crucial areas of risk assessment there is very little peer-reviewed data. For example, there are only 18 studies on non-target organisms such as soil organisms, butterflies and predator insects. No peer-reviewed data at all are available on molecular data and changes in the plants´ composition. In the areas of nutritional studies and toxicity or allergenicity testing, all the peer-reviewed studies were conducted by industry.

In its risk assessment, EFSA did not consider the bias of the available publications. EFSA in fact aggravated the problem by selectively referencing relevant findings and by introducing publications written by some of its own or other experts who are assumed to have links with industry as a crucial part of its risk assessment.