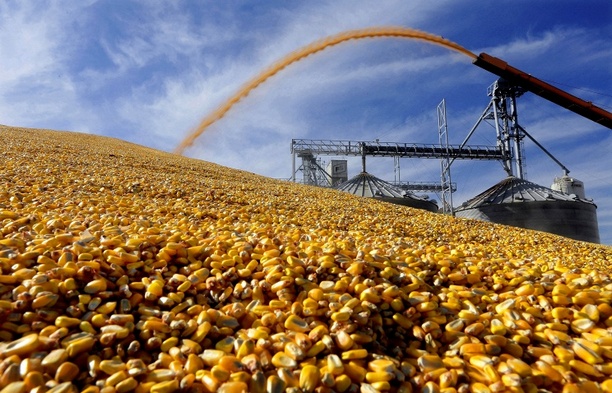 Russia has banned import of soybeans and corn from the United States starting from February 15, Assistant to Head of Russia’s Federal Service for Veterinary and Phytosanitary Surveillance (Rosselkhoznadzor) Alexey Alekseenko told TASS on Wednesday.

"Restrictions will be imposed on imports starting from February 15," he said when answering a respective question, adding that "they (the US) have to establish a system to ensure safety of products imported to Russia."

On Tuesday, Rosselkhoznadzor said it had reserved the right to ban imports of corn and soybeans from the United States.

In end-January 2016 the regulator said that it might ban imports of the US corn and soybeans due to contamination of products by quarantine objects and the risk of delivery of GMO products to Russia. According to the agency, the corn imported from the US is often infected with dry rot of maize. In addition, according to the Russian watchdog, corn can be used for transgenic crops in Russia. The potential damage from import and spread of quarantine objects on the territory of Russia is estimated at 10-15 bln rubles ($126 mln-189 mln) annually.