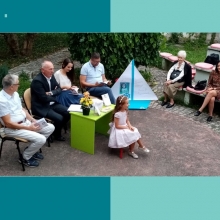 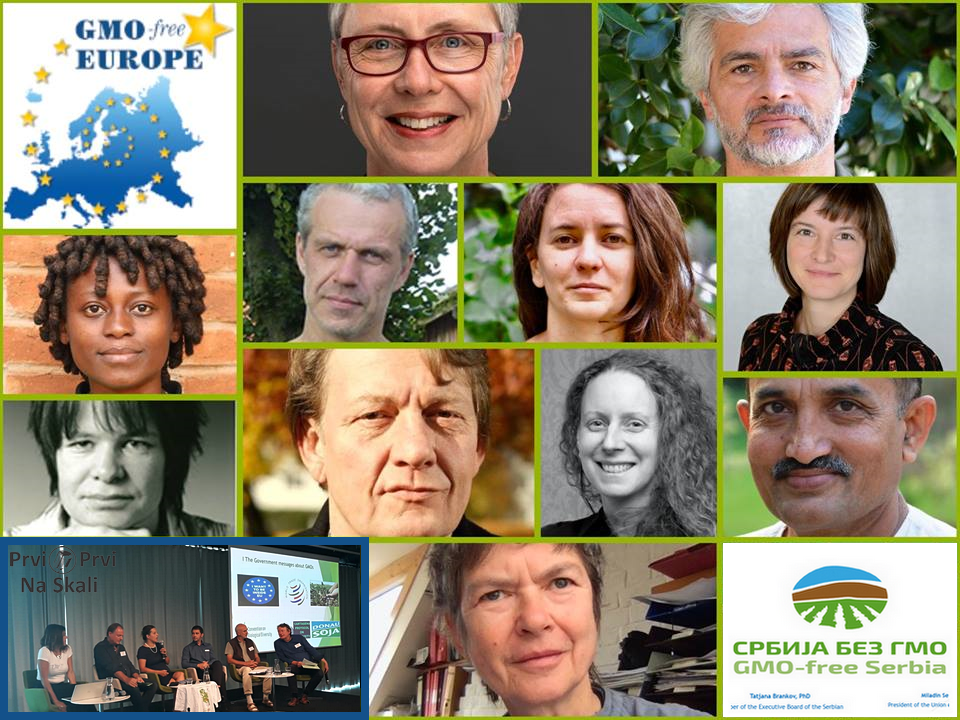 More than 200 participants from GMO Free Regions throughout Europe, as well as guests from North-America, Asia, New Zealand and Africa (35 nations in total) met in Berlin to discuss new an old challenges of genetic engineering in agriculture as well as the environment at large. They were relieved and reassured by the recent European Court of Justice’ decision that all forms of genetic engineering, including CRISPR-Cas and other forms of so called “gene editing” fall under the European directive on GMOs. This requires risk assessment and specific approval for each GM product, traceability and labelling.

However, participants agreed that the new GM technologies require special attention and debate and additional risk assessment. A new generation of GMO, “Gene drives”, designed to alter the genetic makeup of entire species, including their potential extinction, was of major concern. Such Gene Drive Organisms (GDOs) should not be released into the environment anywhere on the world, participants agreed.

The network of 64 gmo free regional governments, hosting the 2nd day of the Conference, adopted a Berlin Declaration, that calls for a European and global moratorium of Gene Drives and demands that national governments as well as the EU take on this issue at the upcoming meeting of the Convention on Biological Diversity. When presenting the declaration, the networks President Dr. Beatrix Tappeser, said: “Let us continue the precautionary approach, and maintain our GMO Free pathway, that has served the European Regions so well over the past decade. There needs to be more public investment in the agriculture people really want.”

Benny Haerlin of “Save Our Seeds”, who organised the NGO-part of the conference, added: “The debate about GMOs, including recent promises of “new” genetic engineering are not just a matter of safety and precaution. The dispute about these technologies is about the kind of agriculture we want for the future: Multinational industry driven techno-innovation versus small farmers driven agroecology.”

Continue with the precautionary approach to GMOs

Keeping most of the European member states and regions - with very few exceptions - free of the cultivation of genetically modified organisms (GMO) during the last few decades has proven to be of substantial advantage for European farmers as well as for biodiversity and soil fertility. Consumers are confident of the non-GMO quality of their products. Voluntary non-GMO labelling of animal products, which were produced without the use of genetically modified feed ingredients, has risen steadily in the European market. This development would be facilitated further by the introduction of common standards for traceability and labelling for the EU market as a whole.

Additionally, the non-GMO labelling has lead to an increased demand for regionally produced non-GMO protein plants, which show a diversity of benefits for regional economies, crop rotation and soil fertility. The concept of GMO-Free Regions has proven to be a success story. This is also reflected in the constant rise of the numbers of European regions participating in the Network of GMO-Free Regions. The regional collaboration with farmers’ organisations, businesses and NGOs along the entire agricultural and food value chain constitutes a strong and solid foundation for this regional movement, which encompasses a very broad spectrum of different political actors and parties.

Recent technical developments in the field of ‘gene editing’, allowing for the alteration of the genome of plants and animals (as well as humans), have called the applicability of the current regulatory framework into question. We welcome the recent clarification regarding these matters by the European Court of Justice (ECJ, C-528/16). We want to emphasize that - in line with the ruling by the ECJ - the regulation of all GMOs and methods for genetic engineering are subject to precautionary risk assessment and transparent approval procedures as well as labelling and traceability obligations under GMO legislation.

Organisms produced with new genetic engineering techniques are therefore clearly GMOs and have to be labelled as such within the European Union. In many countries outside the EU, the legal status of such GMOs is unclear and it is of vital interest to the European GMO-Free Regions Network to ensure that imports from such countries are free of such GMOs or are authorised and clearly labelled. To ensure this task is met, the Network calls for a public international register of all worldwide released GMOs. The existing registry of the Biosafety Clearing House, created as part of the Cartagena Protocol on Biosafety of the Convention on Biological Diversity (CBD), is an appropriate framework for this task.

Members of the GMO-Free Regions Network would specifically like to express their strong reservations concerning so-called “Gene Drive” applications aiming to alter the genetic properties of whole populations of plants and animals. We are committed to prevent the introduction of “Gene Drives” into our environments. We also call upon national governments and the European Union to commit themselves to enact a moratorium on such “Gene Drives” on their territories. We also call upon them to initiate and promote such a moratorium on the international level, namely in the context of the Convention of Biological Diversity (CBD) and within the framework of the International Union for Conservation of Nature (IUCN).

Considering the substantial concentration of market and research power in the seed and agrochemical business over the past decades, we see a need to increase the public engagement in maintaining and developing non-GM seed breeding, research and agricultural methods. Germ plasm of all plants and animals should be kept in the public domain and be maintained as one of the most valuable public goods of humankind. Public investment in agricultural research and development should guarantee that the whole range of options needed to address present and future challenges to agriculture; food production and resource management continue to remain at public disposal. We commit to contribute to a renaissance of public research and the development of public goods for future generations.