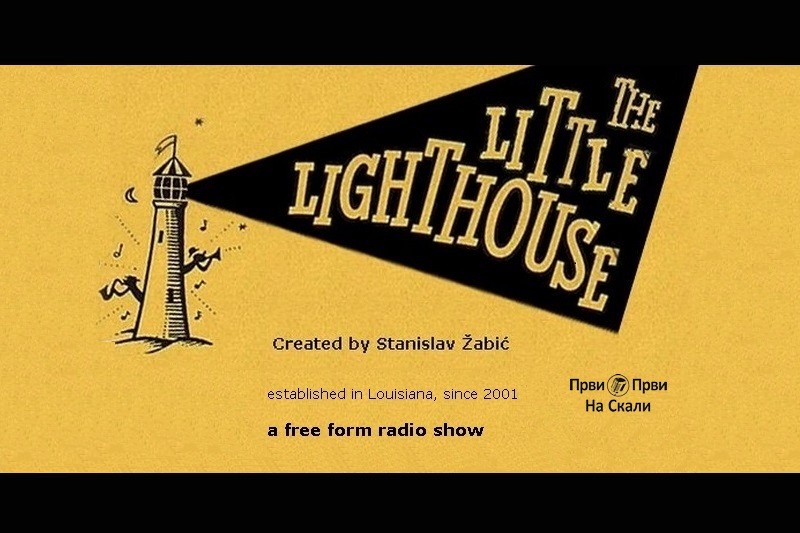 We have a nice powerpop oriented show today. We are starting with the new album for Greg Pope and follow up with yet another release by Daniel Romano this year (is anyone counting still?). 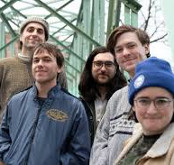 Lemon Twigs are back with another shiny album. Built To Spill from Boise ID, return with an album that fully consists of Daniel Johnston’s reinterpretations. 2nd Grade is a new name that comes from Philadelphia. Their album is packed with short, catchy songs that are instant favorites. Speaking about short catchy songs, Guided by Voices are also back with a new one. Is anyone still counting those? Also from Ohio, we introduce Librarians with Hickeys. Cocktails from San Francisco released a wonderful little masterpiece this year entitled Catastrophic Entertainment. That and a bunch of other recent and not so recent pop tunes, today at the Little Lighthouse! 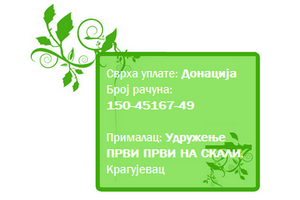 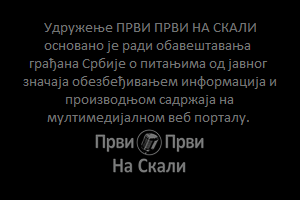