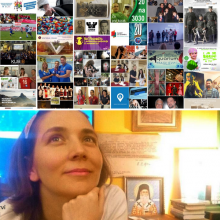 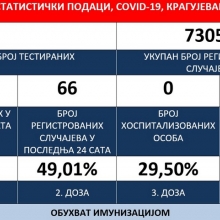 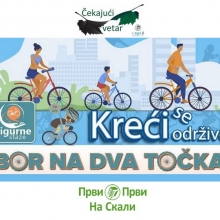 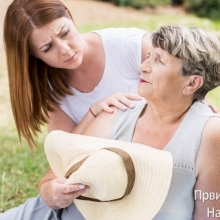 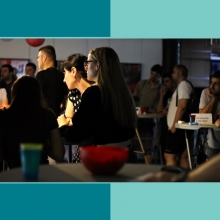 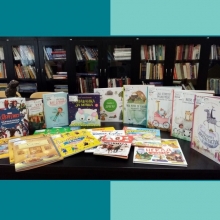 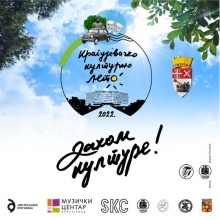 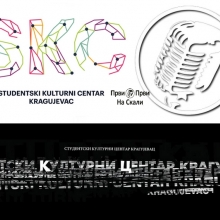 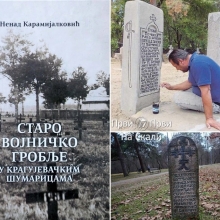 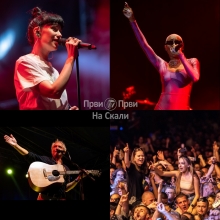 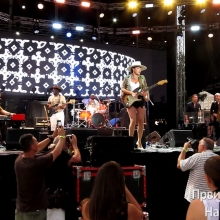 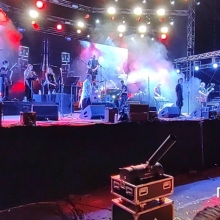 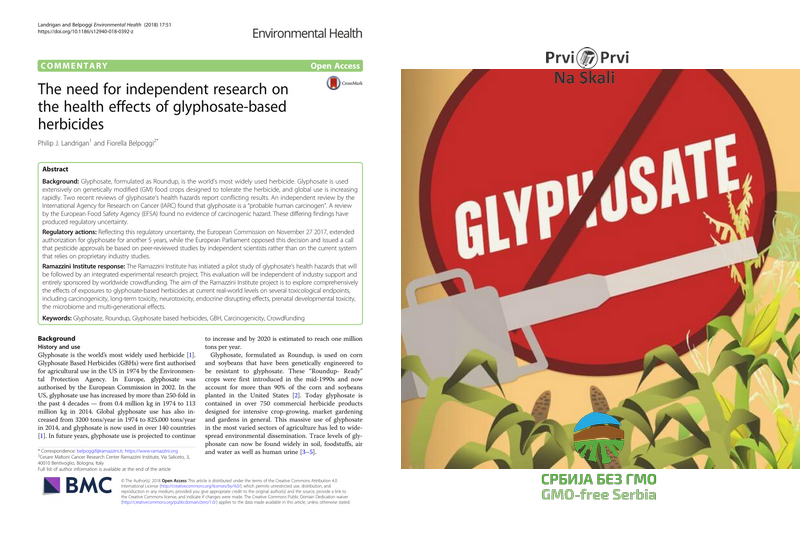 Glyphosate-based herbicides (GBHs) are the most widely used pesticides worldwide, and glyphosate is the active ingredient of such herbicides, including the formulation known as Roundup. The massive and increasing use of GBHs results in not only the global burden of occupational exposures, but also increased exposure to the general population. The current pilot study represents the first phase of a long-term investigation of GBHs that we are conducting over the next 5 years. In this paper, we present the study design, the first evaluation of in vivo parameters and the determination of glyphosate and its major metabolite aminomethylphosphonic acid (AMPA) in urine.

We exposed Sprague-Dawley (SD) rats orally via drinking water to a dose of glyphosate equivalent to the United States Acceptable Daily Intake (US ADI) of 1.75 mg/kg bw/day, defined as the chronic Reference Dose (cRfD) determined by the US EPA, starting from prenatal life, i.e. gestational day (GD) 6 of their mothers. One cohort was continuously dosed until sexual maturity (6-week cohort) and another cohort was continuously dosed until adulthood (13-week cohort). Here we present data on general toxicity and urinary concentrations of glyphosate and its major metabolite AMPA.

Survival, body weight, food and water consumption of the animals were not affected by the treatment with either glyphosate or Roundup. The concentration of both glyphosate and AMPA detected in the urine of SD rats treated with glyphosate were comparable to that observed in animals treated with Roundup, with an increase in relation to the duration of treatment. The majority of glyphosate was excreted unchanged. Urinary levels of the parent compound, glyphosate, were around 100-fold higher than the level of its metabolite, AMPA.

Glyphosate concentrations in urine showed that most part of the administered dose was excreted as unchanged parent compound upon glyphosate and Roundup exposure, with an increasing pattern of glyphosate excreted in urine in relation to the duration of treatment. The adjuvants and the other substances present in Roundup did not seem to exert a major effect on the absorption and excretion of glyphosate. Our results demonstrate that urinary glyphosate is a more relevant marker of exposure than AMPA in the rodent model.

Glyphosate, formulated as Roundup, is the world’s most widely used herbicide. Glyphosate is used extensively on genetically modified (GM) food crops designed to tolerate the herbicide, and global use is increasing rapidly. Two recent reviews of glyphosate’s health hazards report conflicting results. An independent review by the International Agency for Research on Cancer (IARC) found that glyphosate is a “probable human carcinogen”. A review by the European Food Safety Agency (EFSA) found no evidence of carcinogenic hazard. These differing findings have produced regulatory uncertainty.

Reflecting this regulatory uncertainty, the European Commission on November 27 2017, extended authorization for glyphosate for another 5 years, while the European Parliament opposed this decision and issued a call that pesticide approvals be based on peer-reviewed studies by independent scientists rather than on the current system that relies on proprietary industry studies.

The Ramazzini Institute has initiated a pilot study of glyphosate’s health hazards that will be followed by an integrated experimental research project. This evaluation will be independent of industry support and entirely sponsored by worldwide crowdfunding. The aim of the Ramazzini Institute project is to explore comprehensively the effects of exposures to glyphosate-based herbicides at current real-world levels on several toxicological endpoints, including carcinogenicity, long-term toxicity, neurotoxicity, endocrine disrupting effects, prenatal developmental toxicity, the microbiome and multi-generational effects.

Whatever the outcome of the Ramazzini Institute study, the findings will provide regulatory agencies and policy-makers with solid independent results obtained by a shared research project on which they can confidently base their risk assessments and their evaluations, including the upcoming decision for the reauthorization for glyphosate use in Europe in 2022.