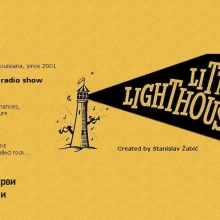 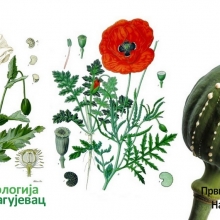 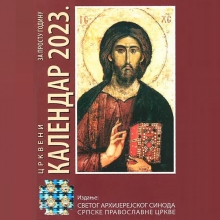 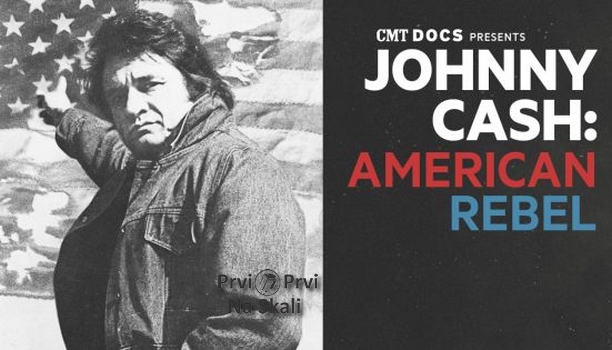 Johnny Cash: American Rebel celebrates the life and artistry of the Man in Black through the unique perspective of a dozen of his greatest songs, from his first No. 1 hit, "I Walk the Line," in 1957 to 2002’s "Hurt," which is considered his farewell masterpiece and one of the most acclaimed music videos of all time. An epic tribute to this gifted artist, fighter of causes and legendary entertainer, this film combines original interviews with his family, friends, and admirers, including John Carter Cash, Rosanne Cash, Carlene Carter, Eric Church, Sheryl Crow, Rodney Crowell, Clive Davis, Merle Haggard, Kris Kristofferson, John Mellencamp, Kid Rock, Rick Rubin, Willie Nelson and more.